Soundscapes Of Death And Loss: Music’s Role In Mourning

When it comes down to emotional expression, music always been associated as the most powerful mode for displaying the range of the human consciousness. In sadness, in jubilance, in celebration, in tradition, music has always been around to convey something innate and inherent. It has done great things for us. Yet, it is through grief, that the power of music truly comes to light.

After the terrorist attack that took place in Manchester, the citizens gathered in a public vigil, to honour the dead with a minute of silence. That silence was shattered by the sudden outpouring of a song, “Don’t Look Back In Anger” by Oasis. The collective grief of the crowd surged forward, viscerally, through the medium of song and music. How can this be explained? When words simply just do not suffice, or perhaps when we become incapable of expressing ourselves, music steps in and lends us a voice.

It is no surprise that almost every single cultural group across the world incorporates musical accompaniment in their rituals and practices when commemorating the departed. For instance, some religions have mourners sending off the deceased with song. Music not only gives a voice to the mourners and what they are sincerely feeling, but it also grants a voice to the deceased. How so? You might be wondering.

When pop stars and celebrities are taken away from the world, their songs often chart a legacy that they have left behind. Tribute songs and performances from other artists remind all those who listen of the deceased’s works and deeds that they might have accomplished when they were still around. Music becomes a tool for the collective linking of memory to a particular incident or place.

In the aftermath of 7/11, the Adagio for Strings Opus 11 composed by Samuel Barber became the Western musical work that was performed the most for public mourning. Barber’s Adagio illuminated the power of music to unite the emotions and memories of the masses.

For most individuals, music acts as a time machine in the figurative sense. When listening to the deceased’s favourite music, it has the ability to transport the listener back to a time when the deceased was still alive. It brings to life the moments and memories that one experienced together with the lost loved one. This clearly shows why music is often touted as an amazing coping tool for grief and loss.

From a perspective of biology, music seems connected to the pleasure centre located in the brain. Listening to music therefore triggers the release of feel-good neurotransmitters, much like how eating sugary foods or drinking lots of wine makes people feel happy for a temporary period of time. What can be a healthier way to lift up spirits and boost the mood then putting something on the record player?

Known as a premiere funeral services provider in Singapore, Embrace Funeral Service assists with arranging ceremonies to send off lost loved ones. We also offer bereavement support to mourners in grief. 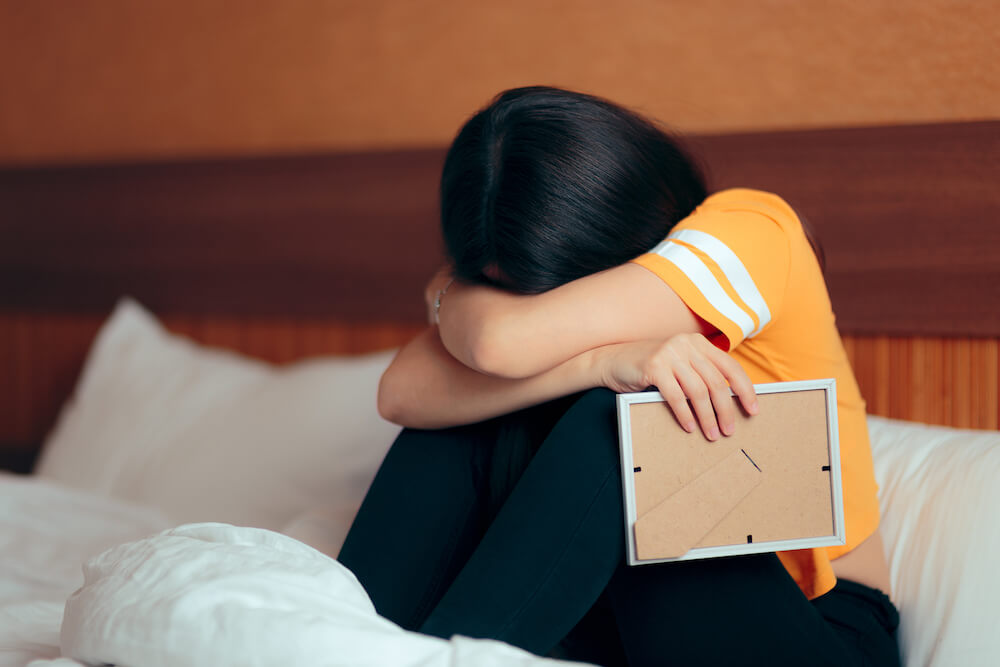 How To Cope When A Relationship Unexpectedly Comes To An End One of the most challenging experiences in life is getting through the loss of a loved one. The truth of the matter is that losing someone to death is not simply one devastating blow. It is a immensely ground-breaking loss that can trigger a sequence of other

On Healing: The Importance Of Being Good To Yourself How can we describe grief? It is simply one of those emotions that have a life of its own. It brings with it every other possible feeling and sometimes there is just no way of distinguishing emotions from one another. Like with any other form of experience or

Understanding How Grief Works In Relation To Traumatic Loss After one or two months, it is not unusual or uncommon to be in bereavement. However, prolonged bereavement might be a hint to traumatic grief and post-traumatic stress. While there may be similarities and commonalities among the people who are experiencing